Lui Seng Chun was built and owned by Mr. Lui Leung who was one of the founders of the Kowloon Motor Bus Company (1933) Ltd. In 1929, Mr. Lui appointed W. H. Bourne, a local architect specialized in designing shophouses (also known as "Tong-lau") to construct Lui Seng Chun, and the building was completed in around 1931.

The ground floor of the building was occupied by a Chinese bone-setting medicine shop named "Lui Seng Chun", while the upper floors became living quarters for the members of Lui's family.

Mr. Lui Leung passed away in 1944 and the building was subsequently used as accommodation and let out as tailor shops. As the Lui family flourished and the residence was inadequate to accommodate the expanded family, the members began to move out one after another, leaving the building vacant for some twenty years. In 2003, the building was donated by the Lui's family to the Government.

Lui Seng Chun is a typical "Tong-lau" (Chinese tenement). It reflects the Neo-Classical style which is characterized by a square-shaped frame and a row of decorative balustrades in front. The deep verandahs together with the stone plaque marked with the name of the medicine shop installed at the top of the building are all typical architectural features of pre-war Chinese tenements. In terms of structure, the external walls of the building are made of plastered red brickwork with columns and beams of reinforced concrete. Lui Seng Chun is regarded as the representative of "Kee-lau" of the pre-war period in Hong Kong. 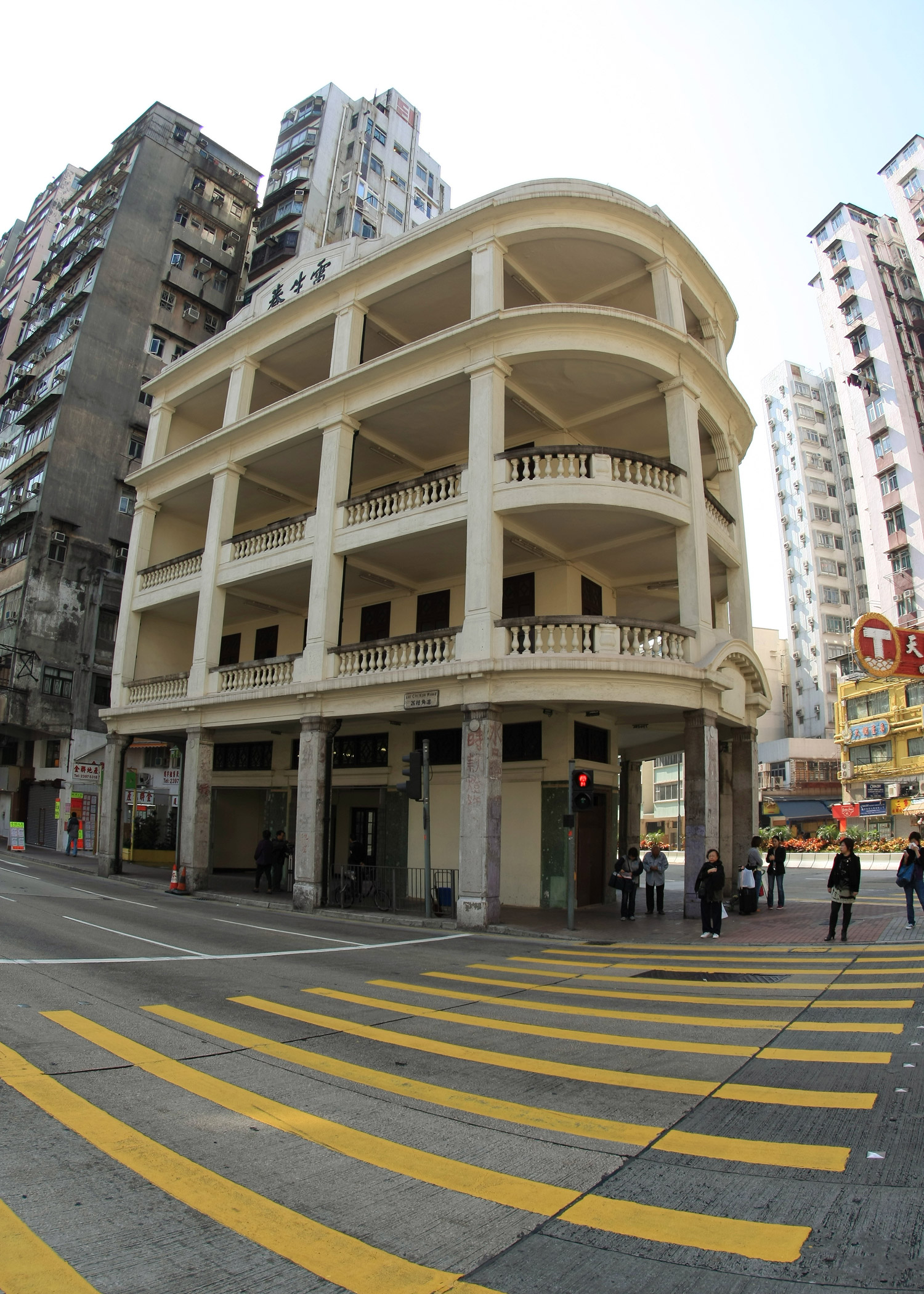 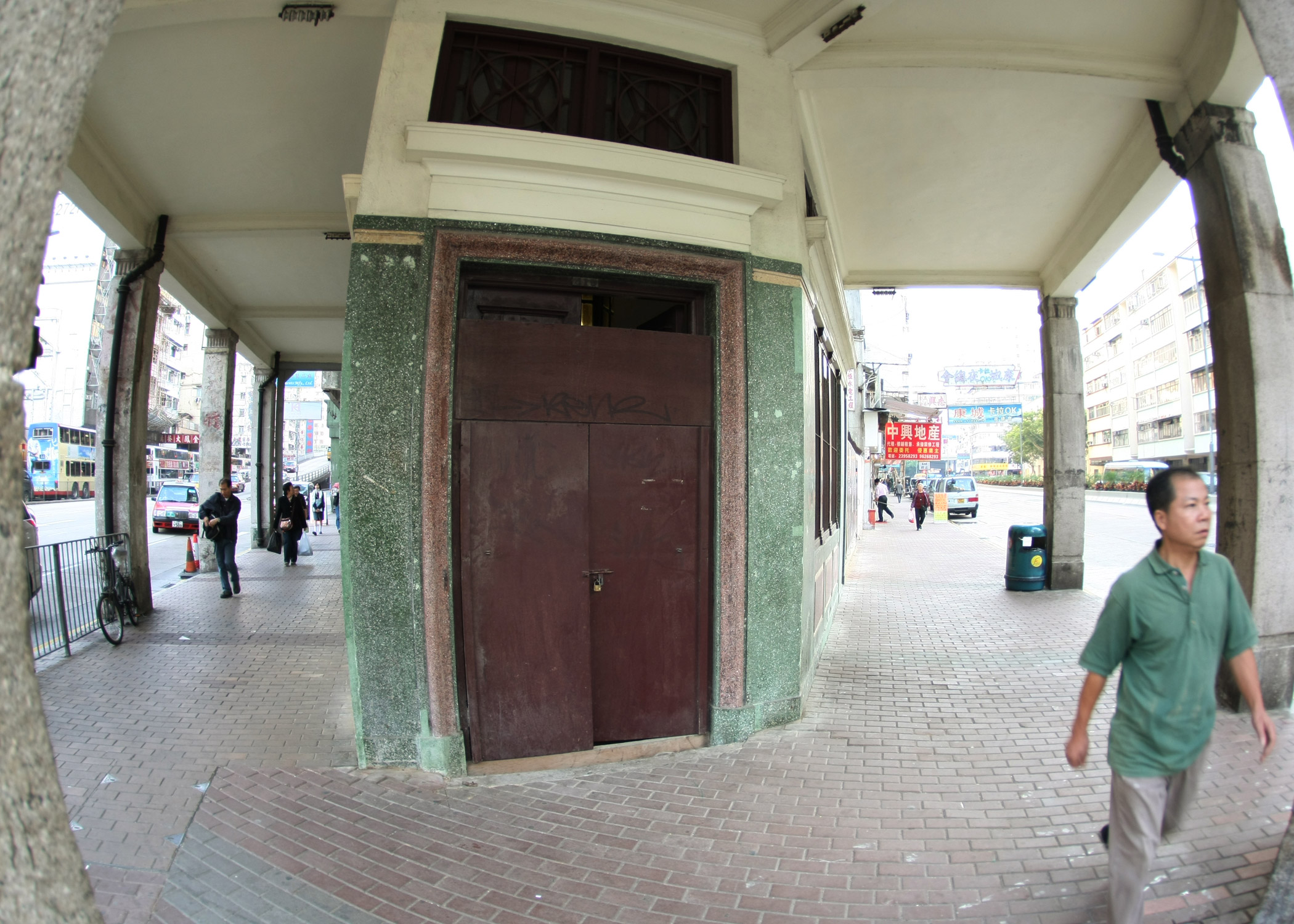 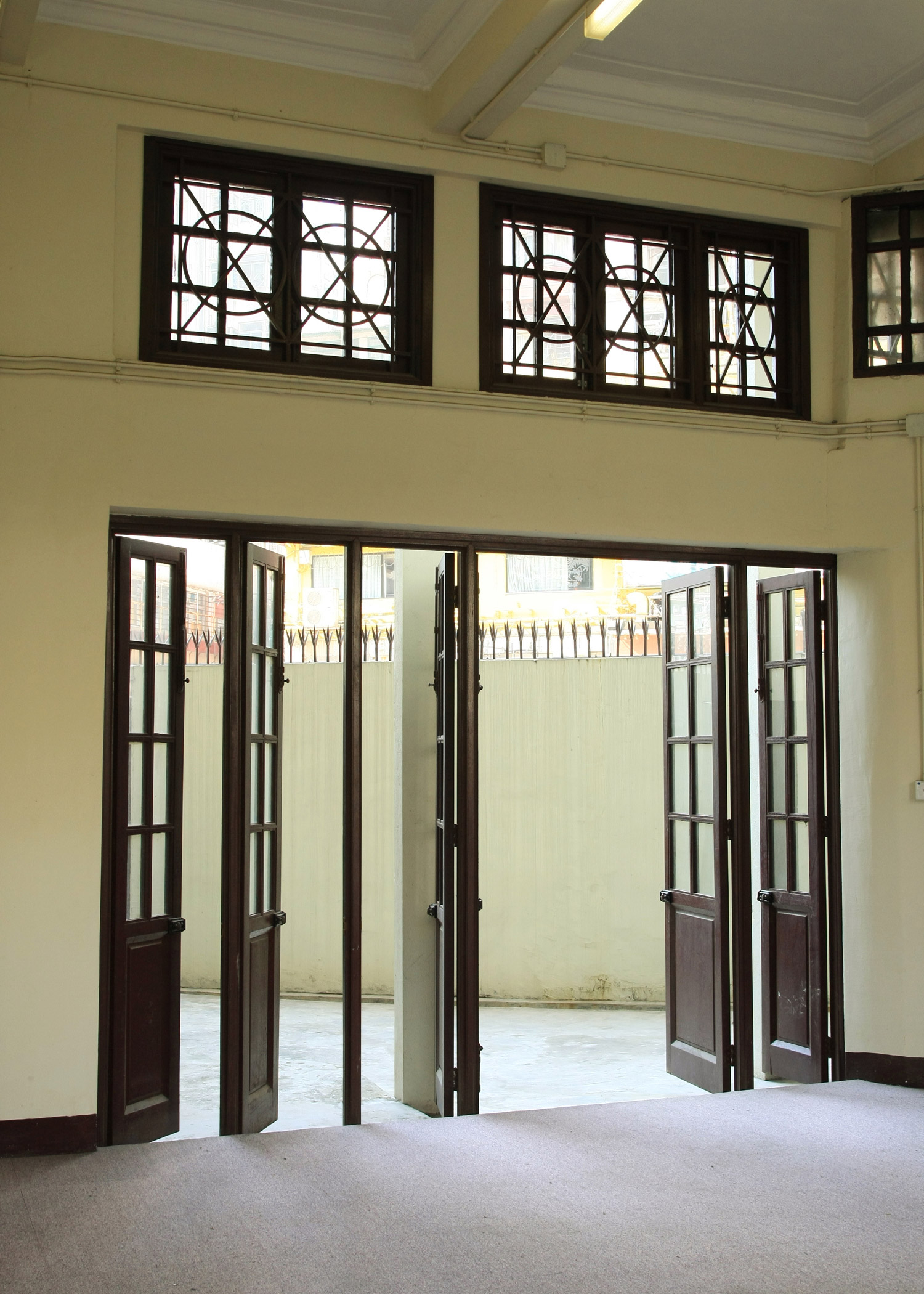 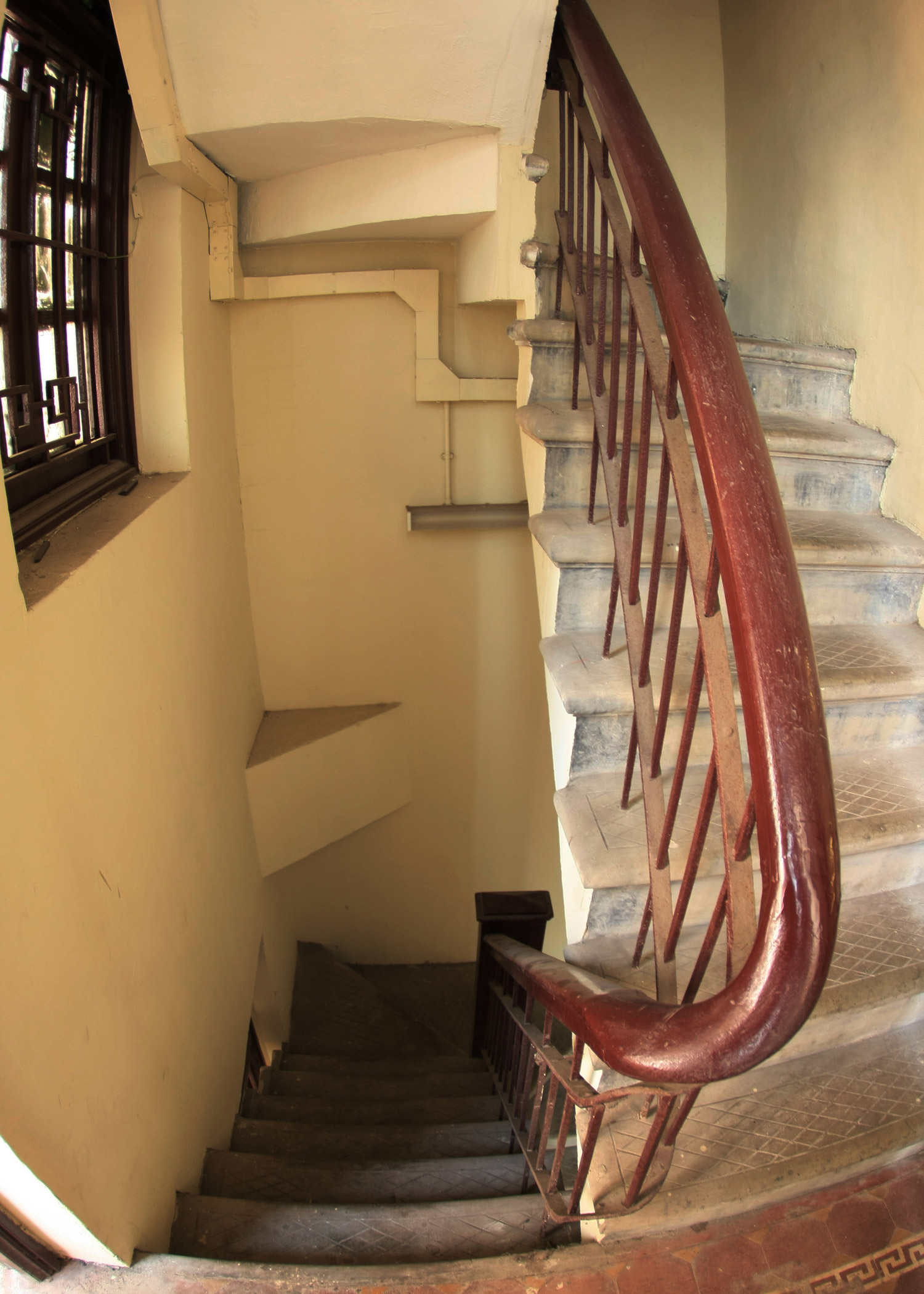 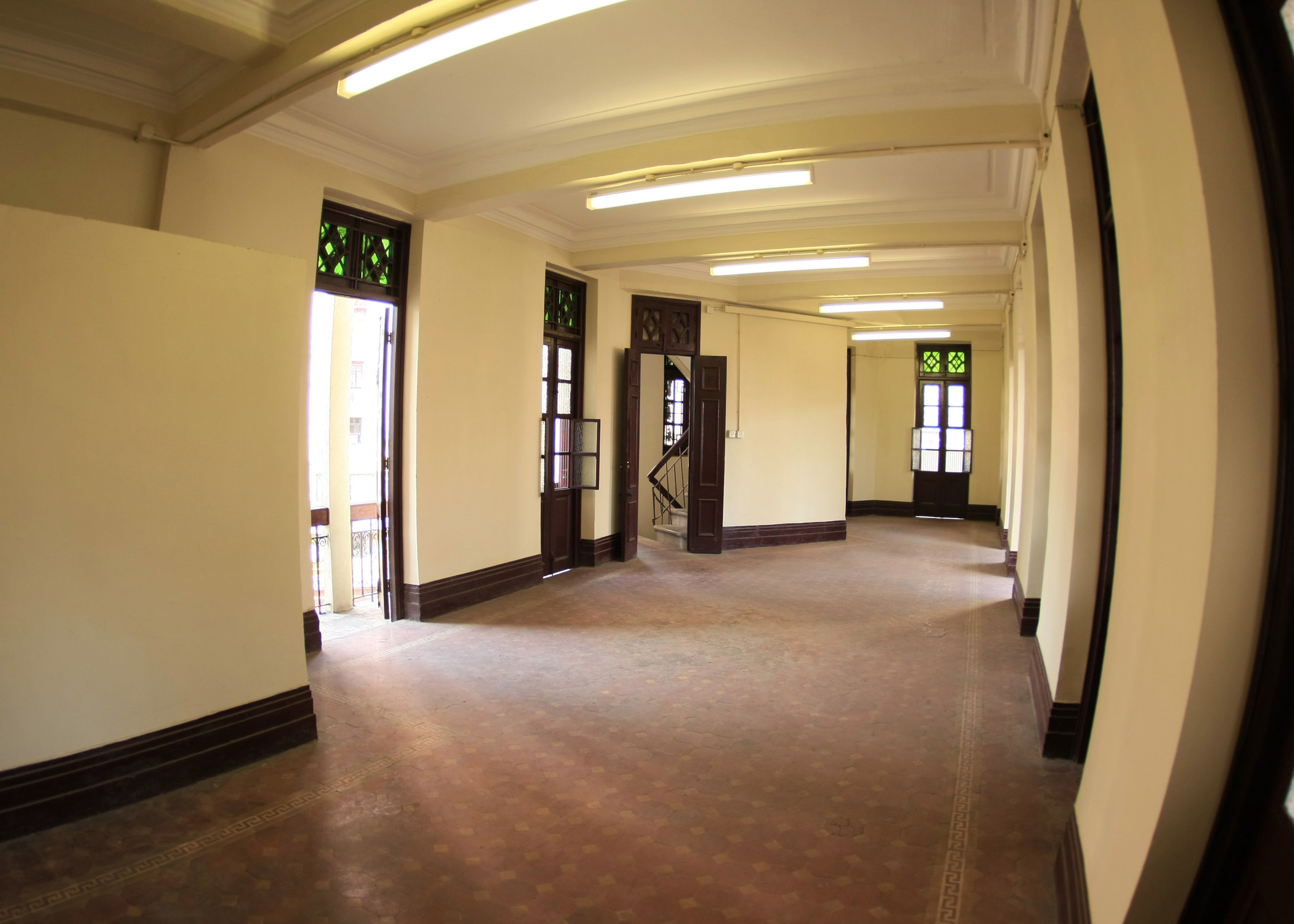 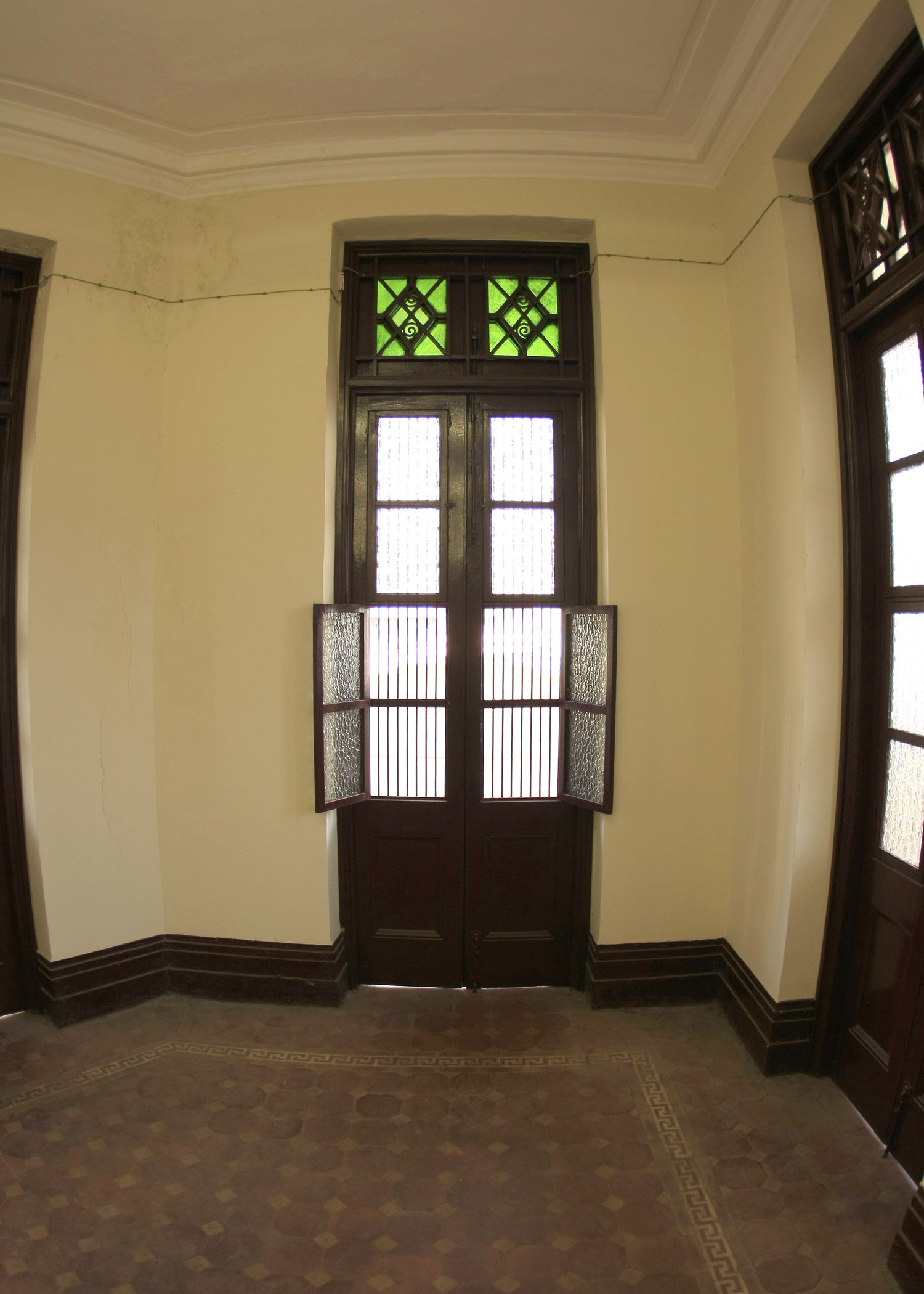 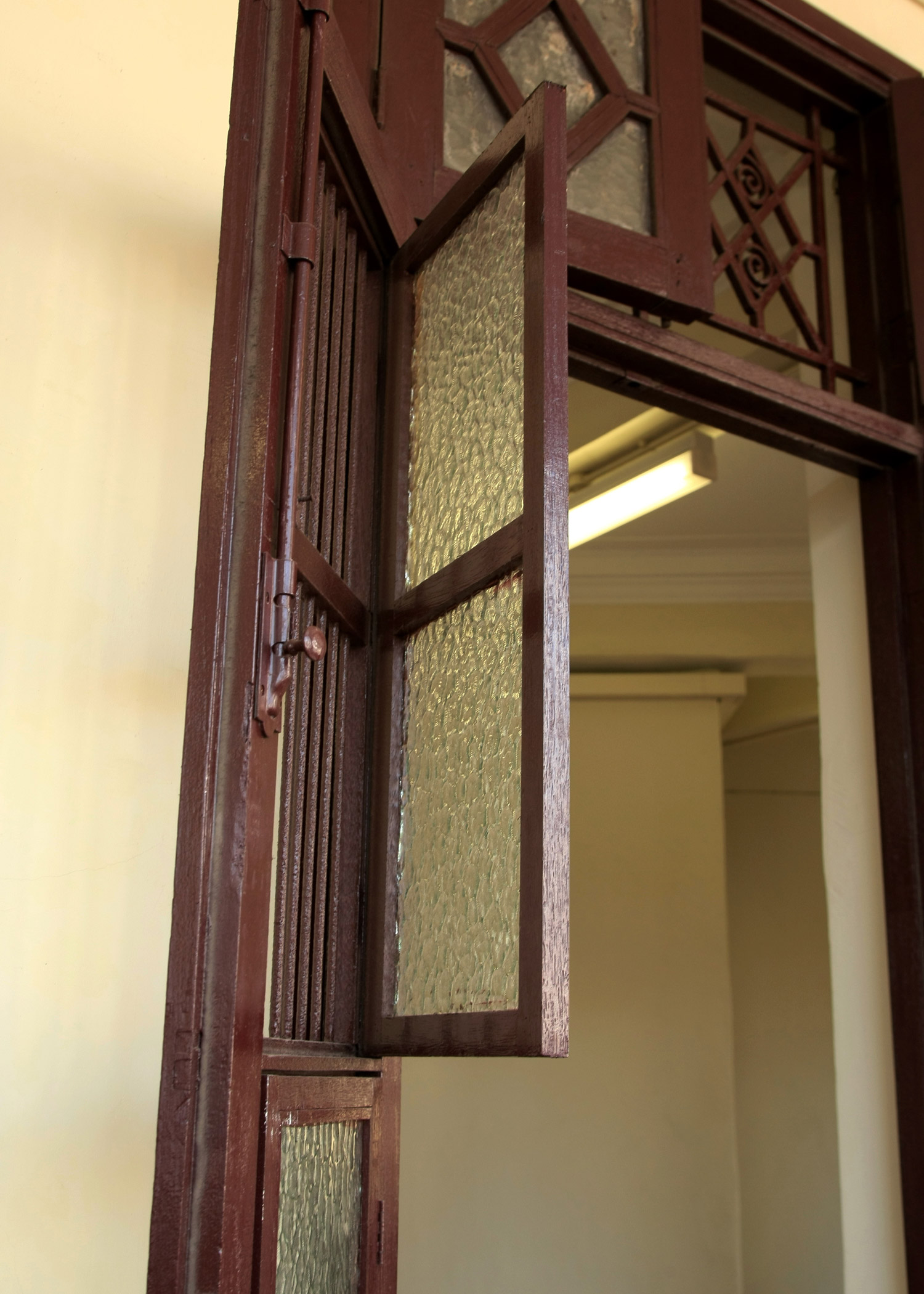 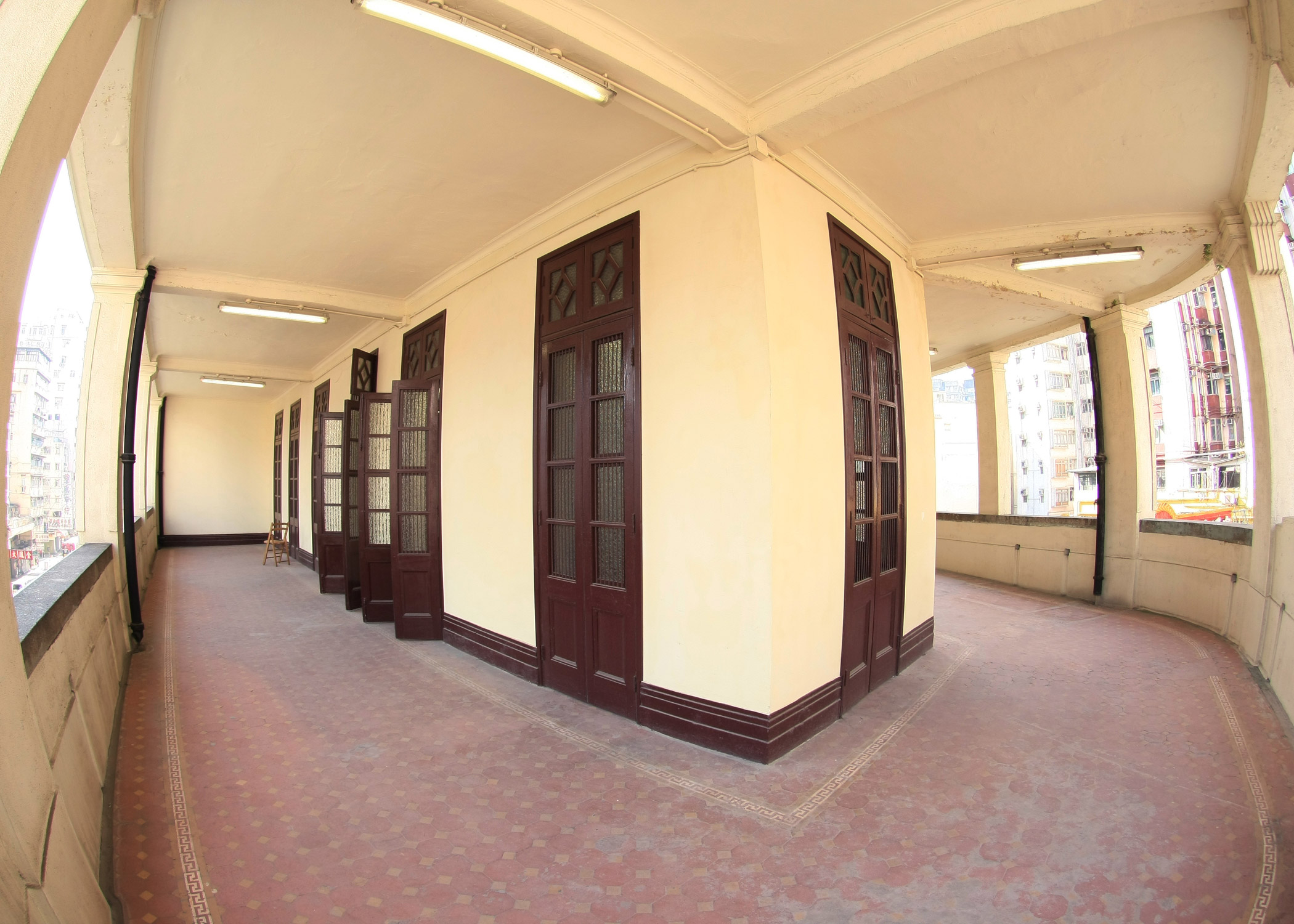