The building was constructed around 1960 and is a representative example of civic buildings of the period. It has some social and historical values because of its role in the judicial development of Hong Kong in the post-war period. The Judiciary closed the court building down in early 2005 and the building has been vacated since then.

With a central light well, it is built in granite ashlar blocks with neo-Classical architectural features such as moulded architraved doorcases, and a central Italianate style staircase with ornamental ironwork blaustrading featuring Grecian motifs. 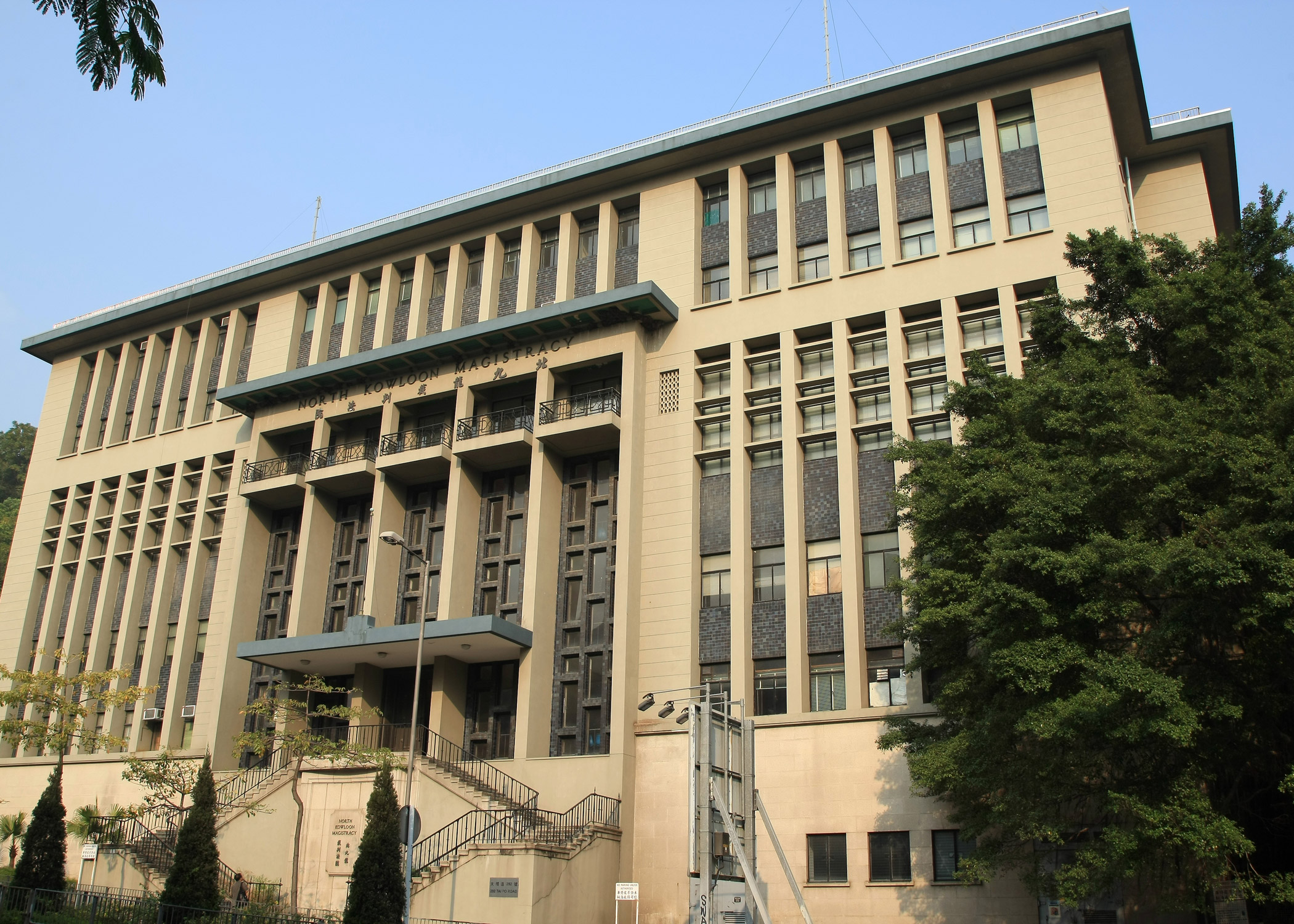 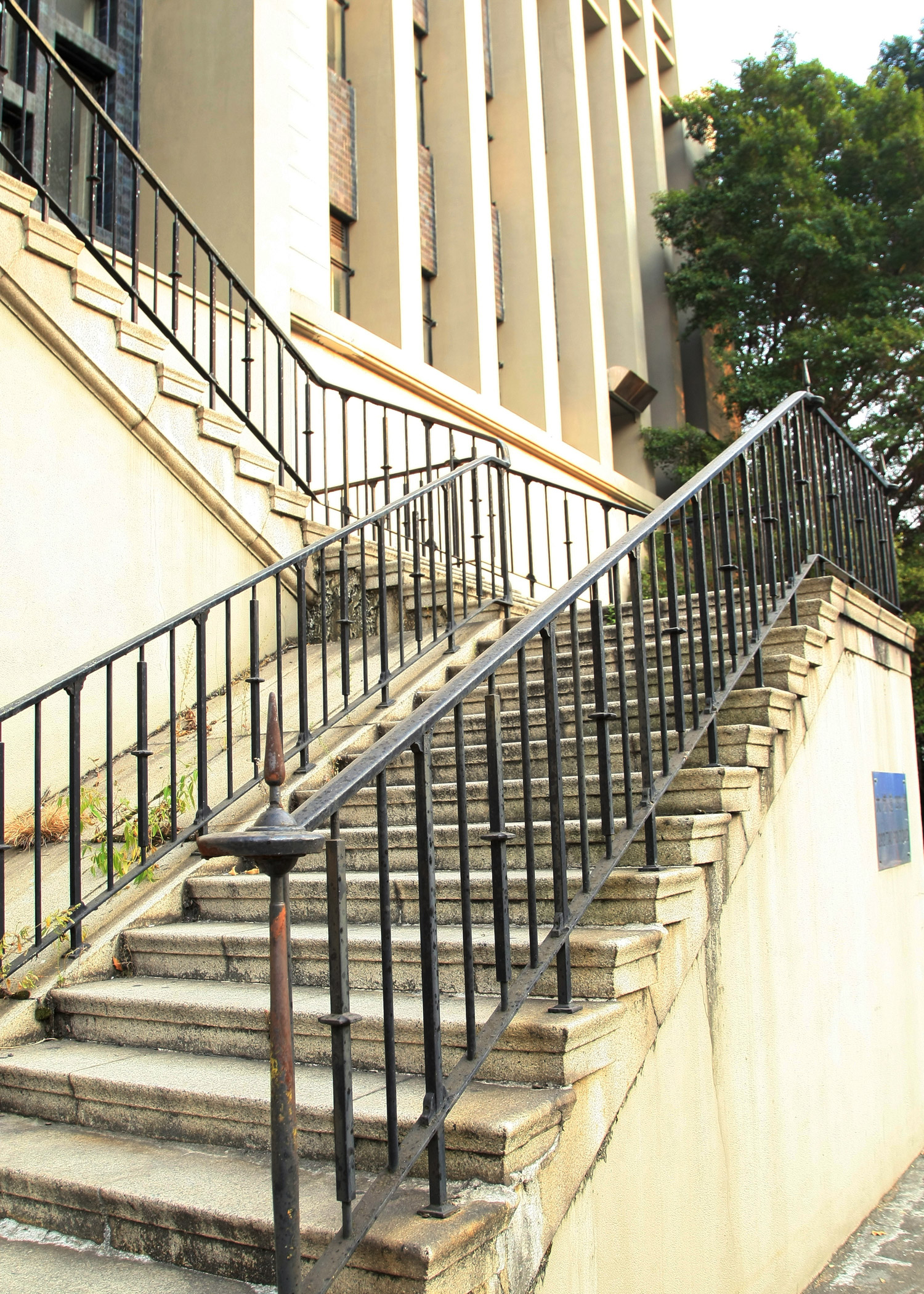 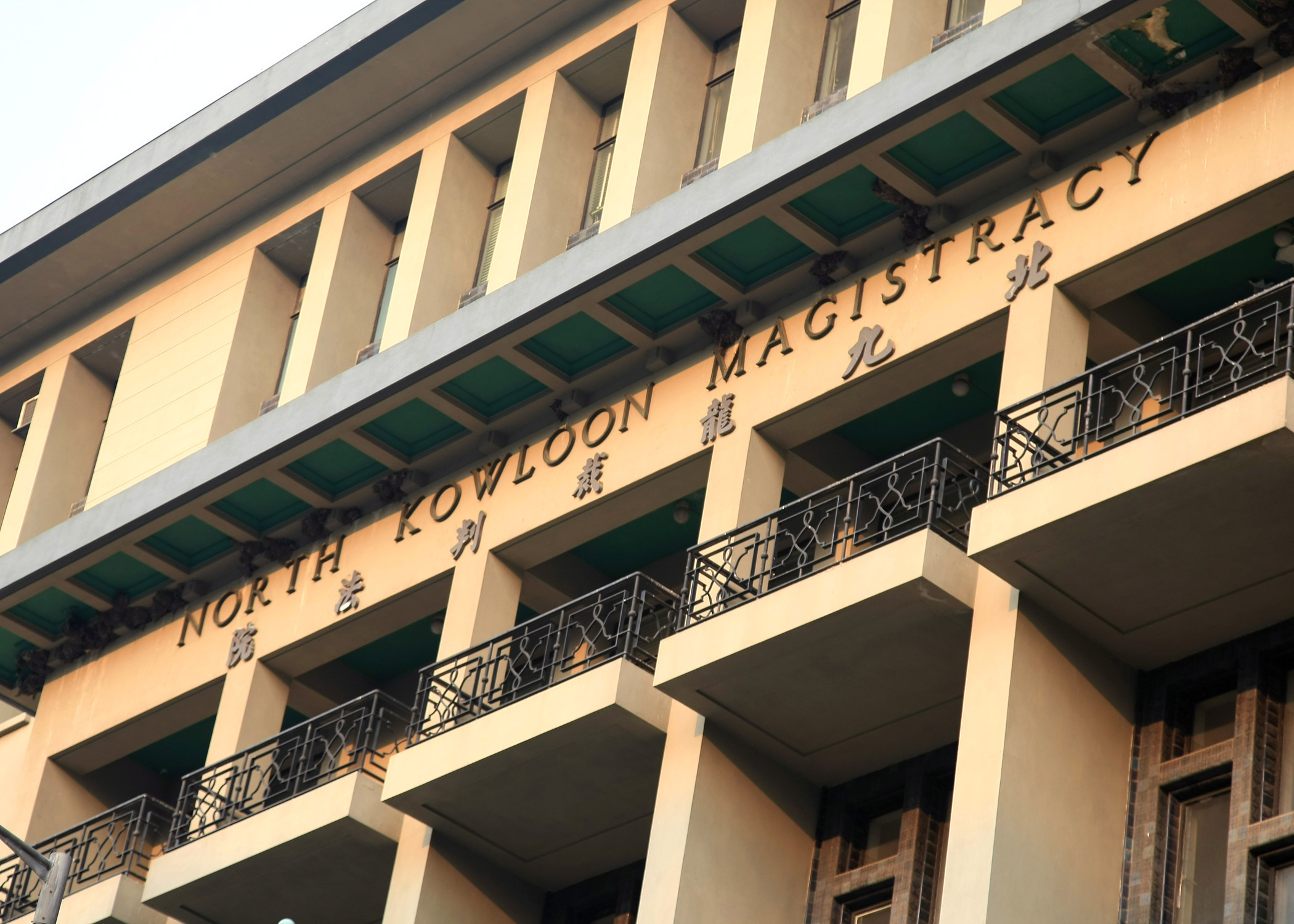 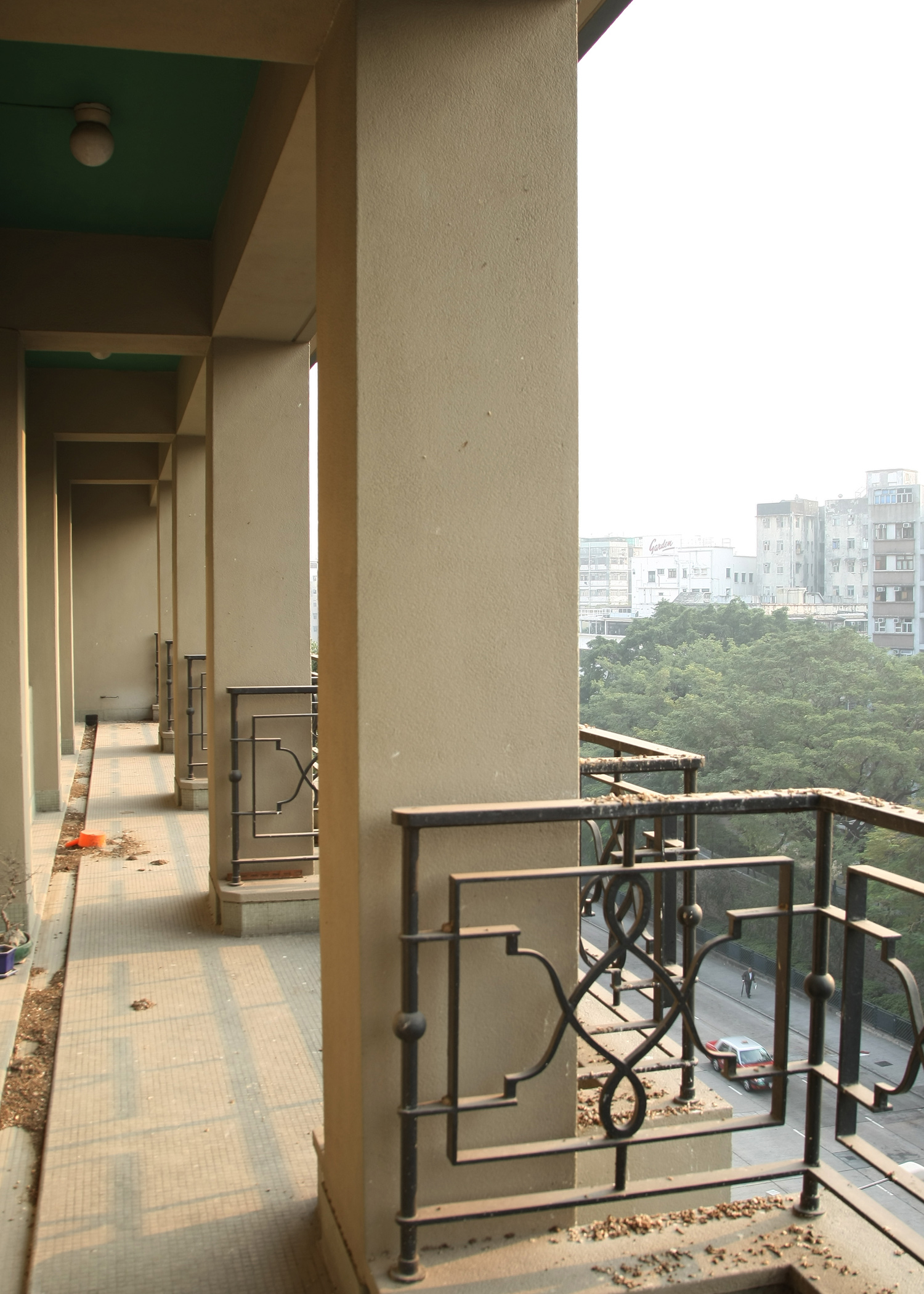 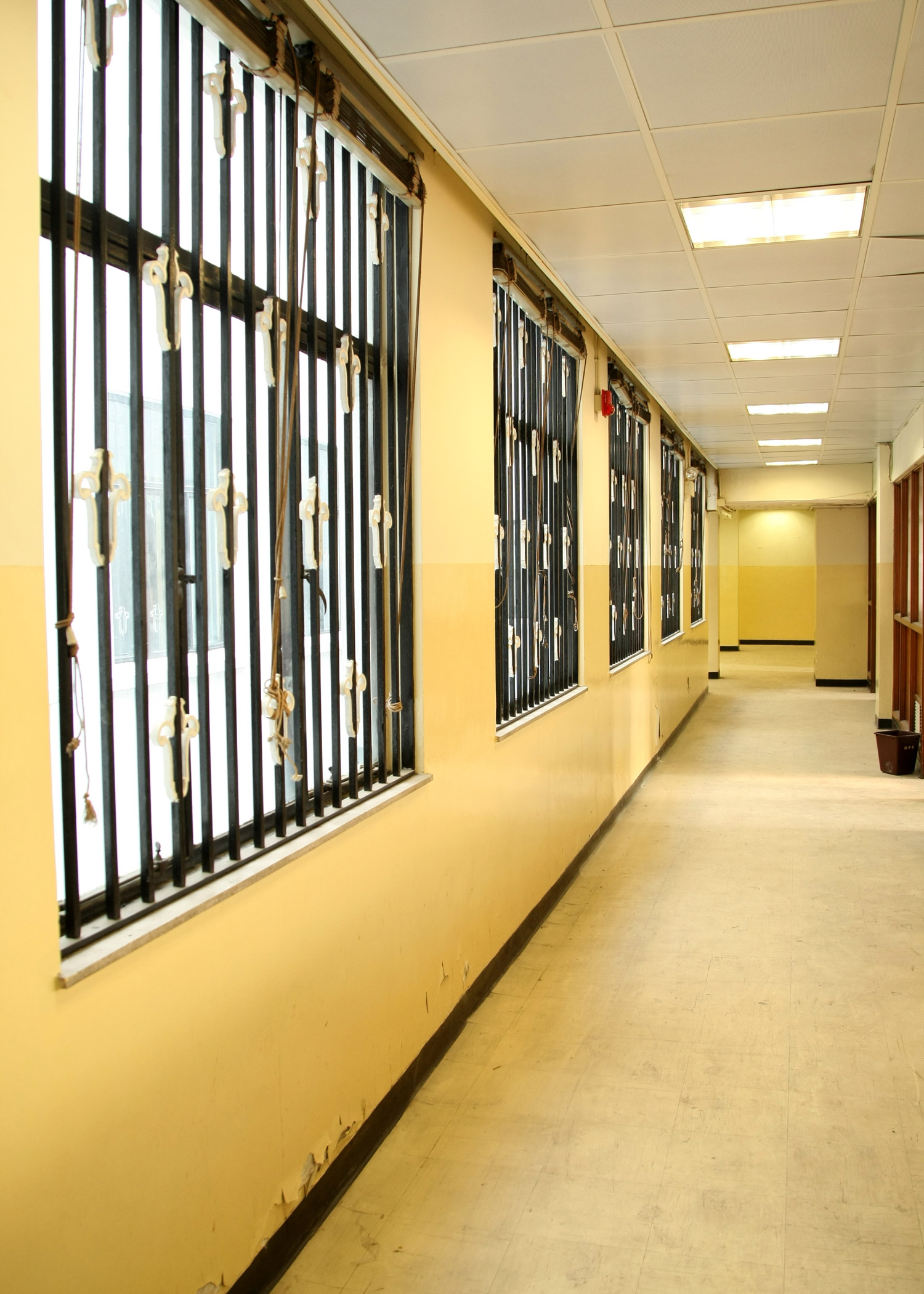 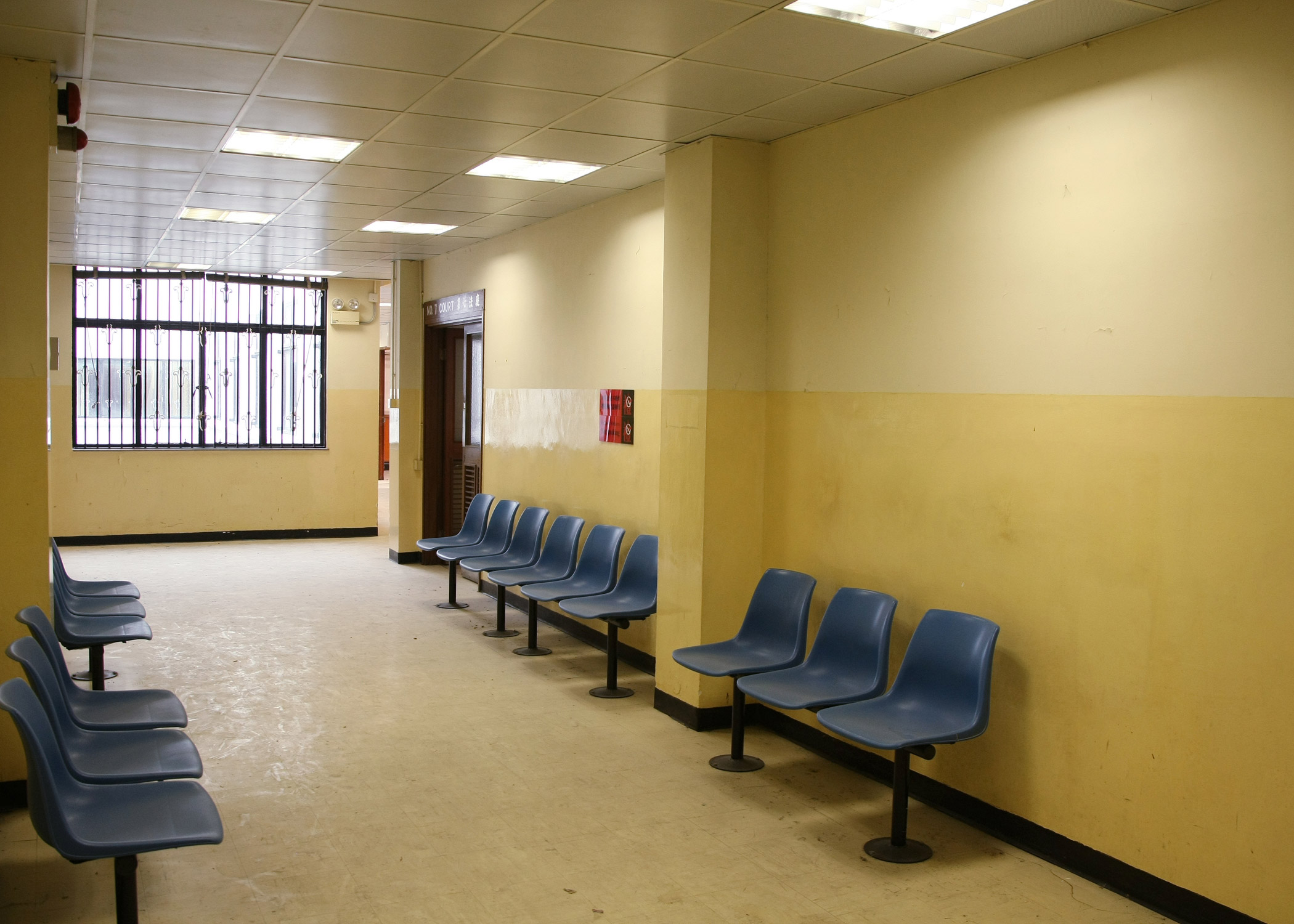 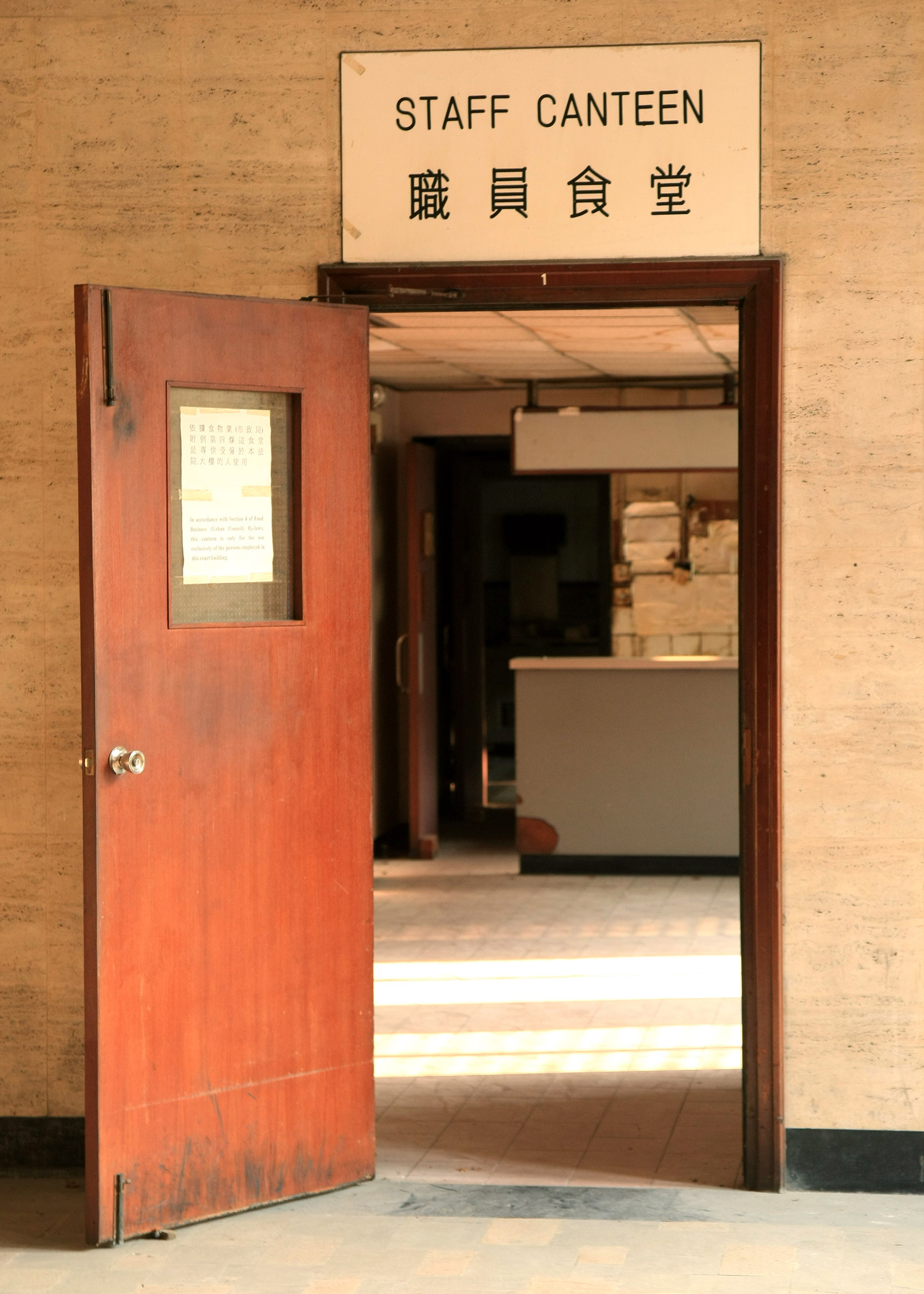 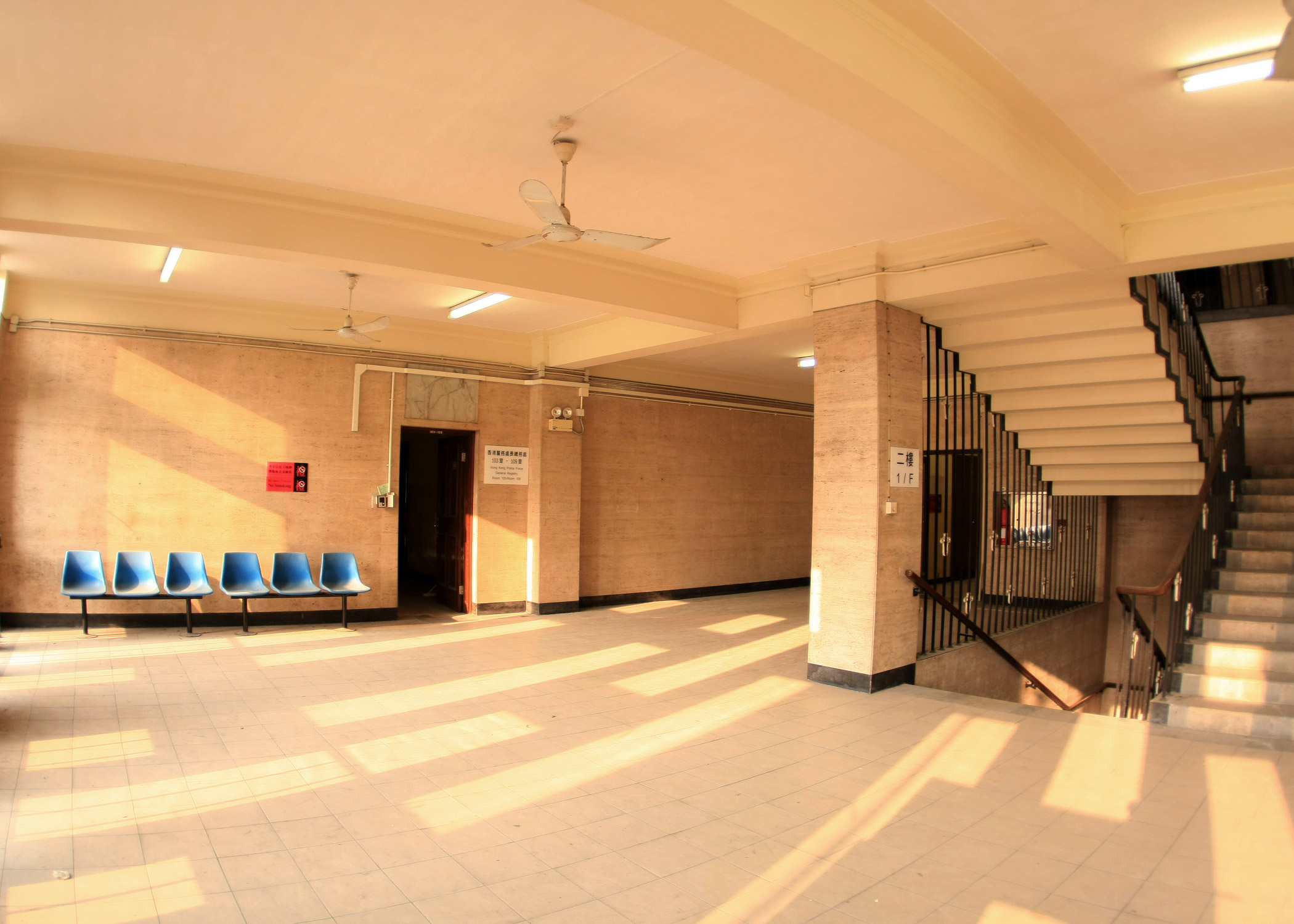 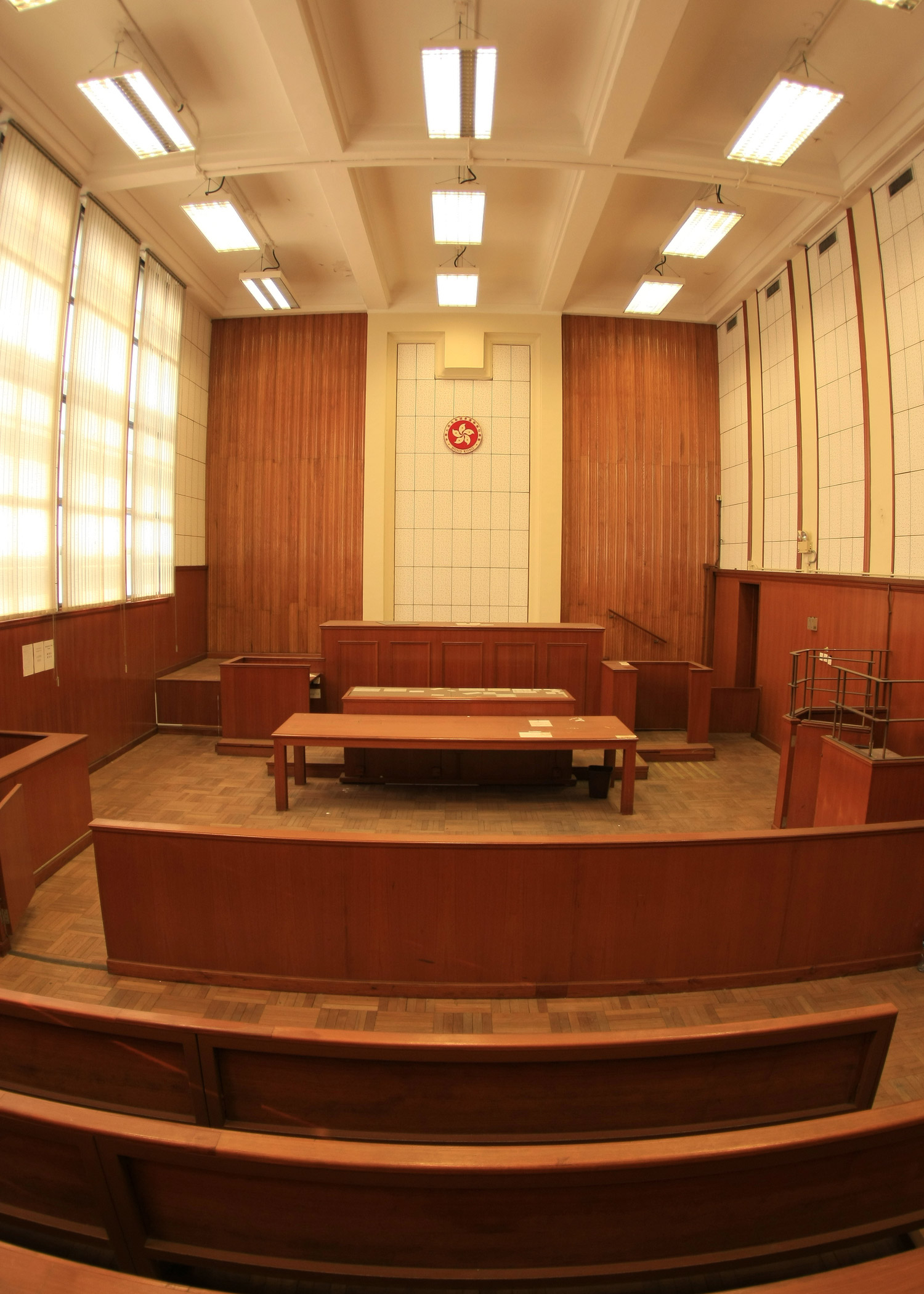 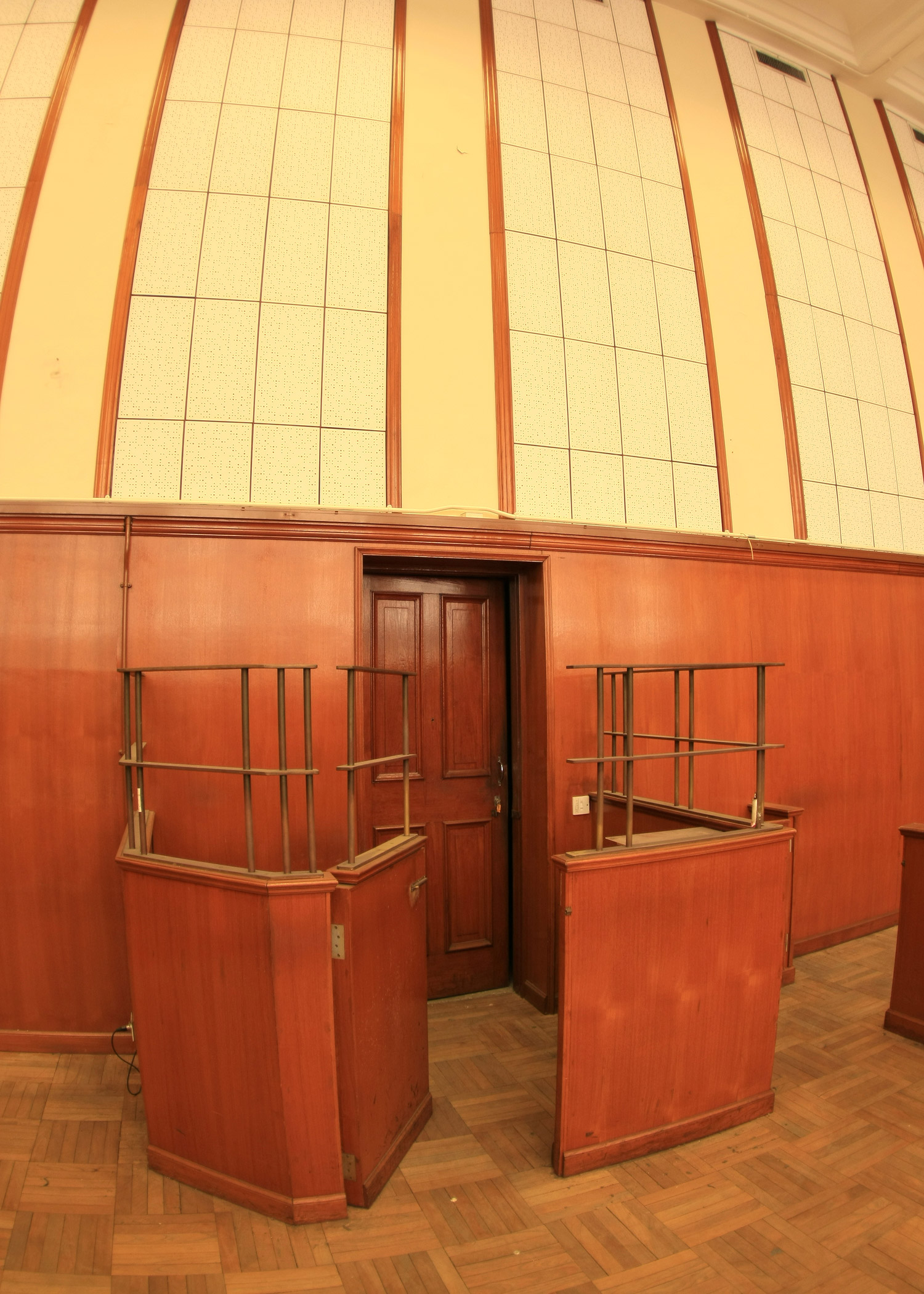 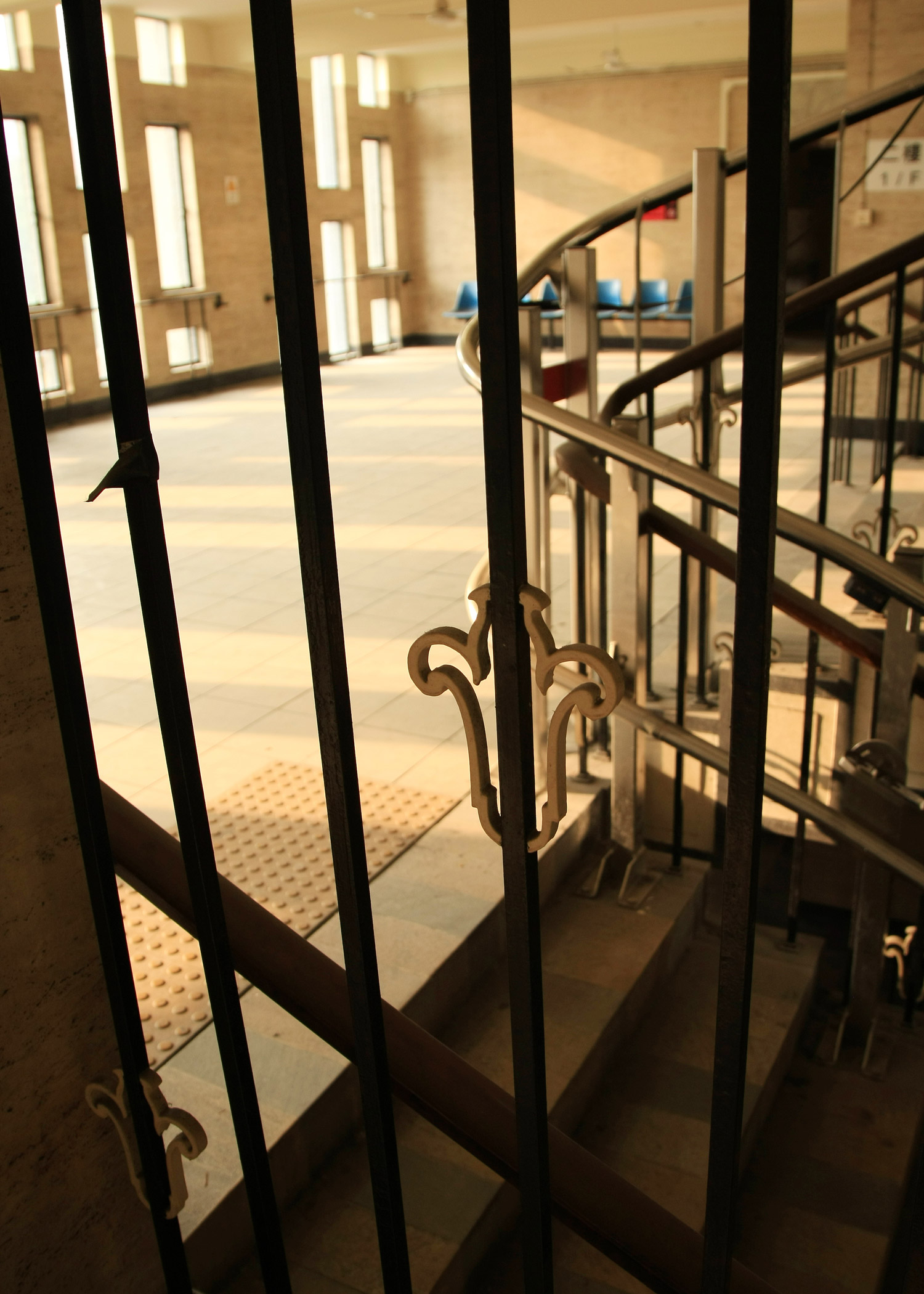 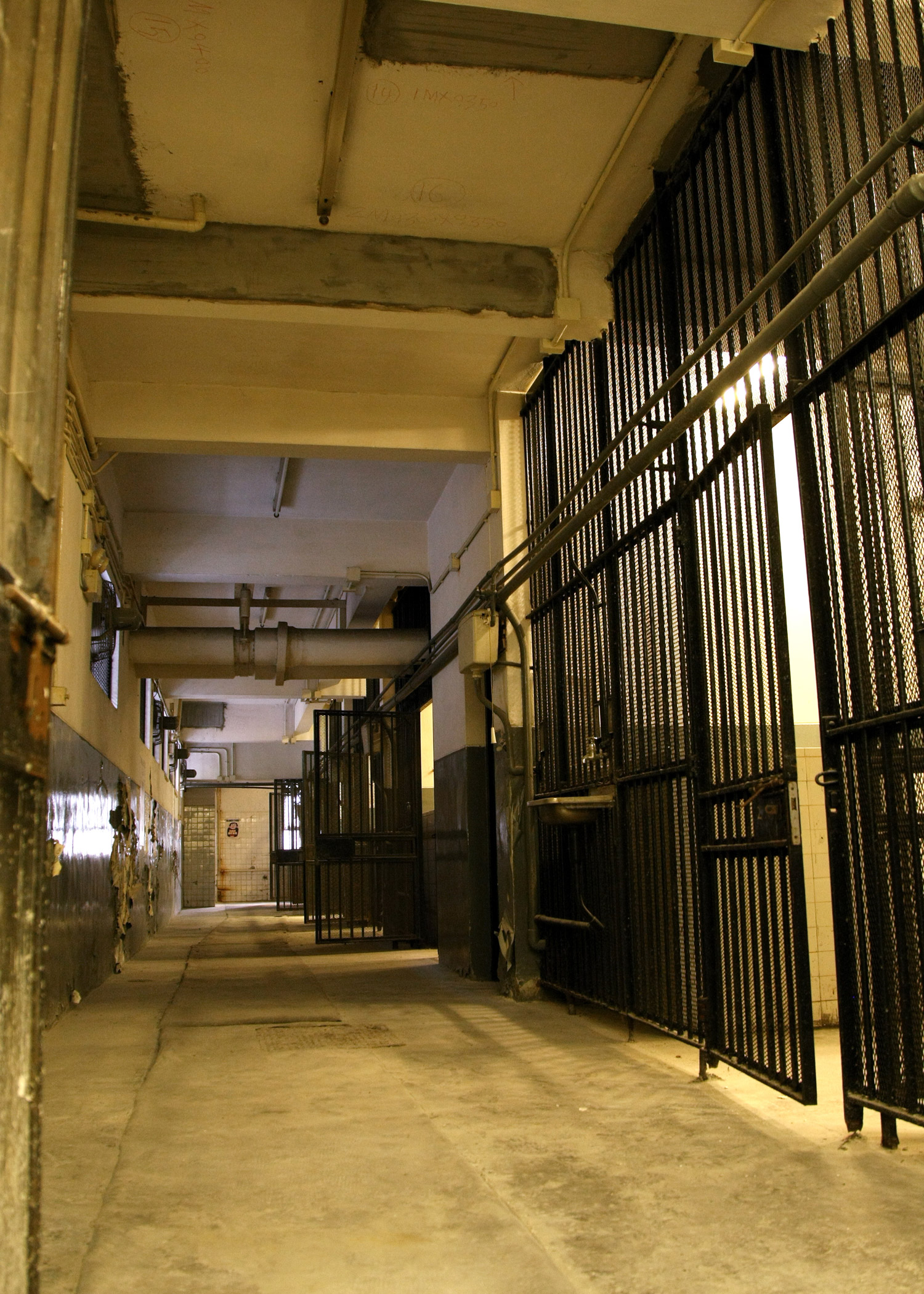 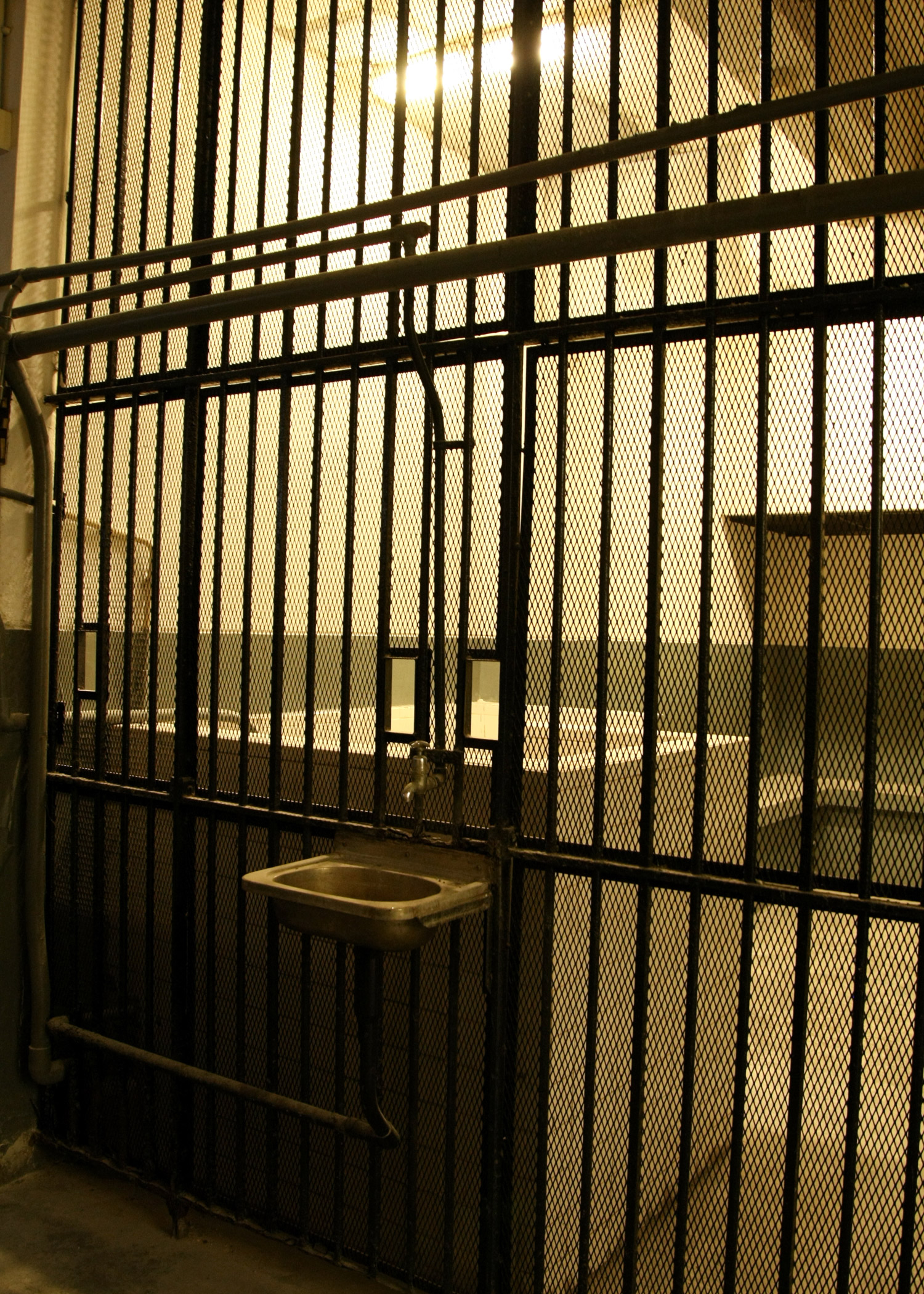